A new variant of the “Paris” Baccarat chandelier by Stéphanie Coutas

Interior architect and designer Stéphanie Coutas’ iconic Paris Baccarat chandelier is now available in a new 24-light version. Measuring 88.4cm high, this second variant has been redesigned to work with all interiors. 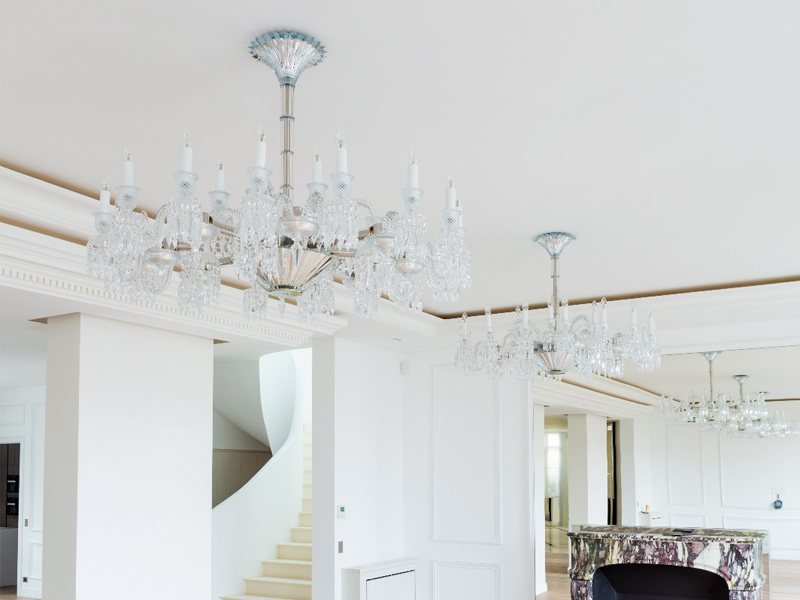 Stéphanie Coutas: “With the ‘Paris’ 36-light chandelier, we wanted to create an epic piece that filled the space widthways, and didn’t require high ceilings. We have retained this original concept, but reworked it into a 24-light version that works with all kinds of interiors. This new version can be used to create some incredible compositions, as seen in our latest Parisian project where two Paris chandeliers were installed side by side to create some original and spectacular lighting effects”.

Initially launched as a special edition in 2018, this 24-light version proved so successful that it is now part of Baccarat’s permanent collection.

Each chandelier can be customised, and is then made to order at the crystalworks. 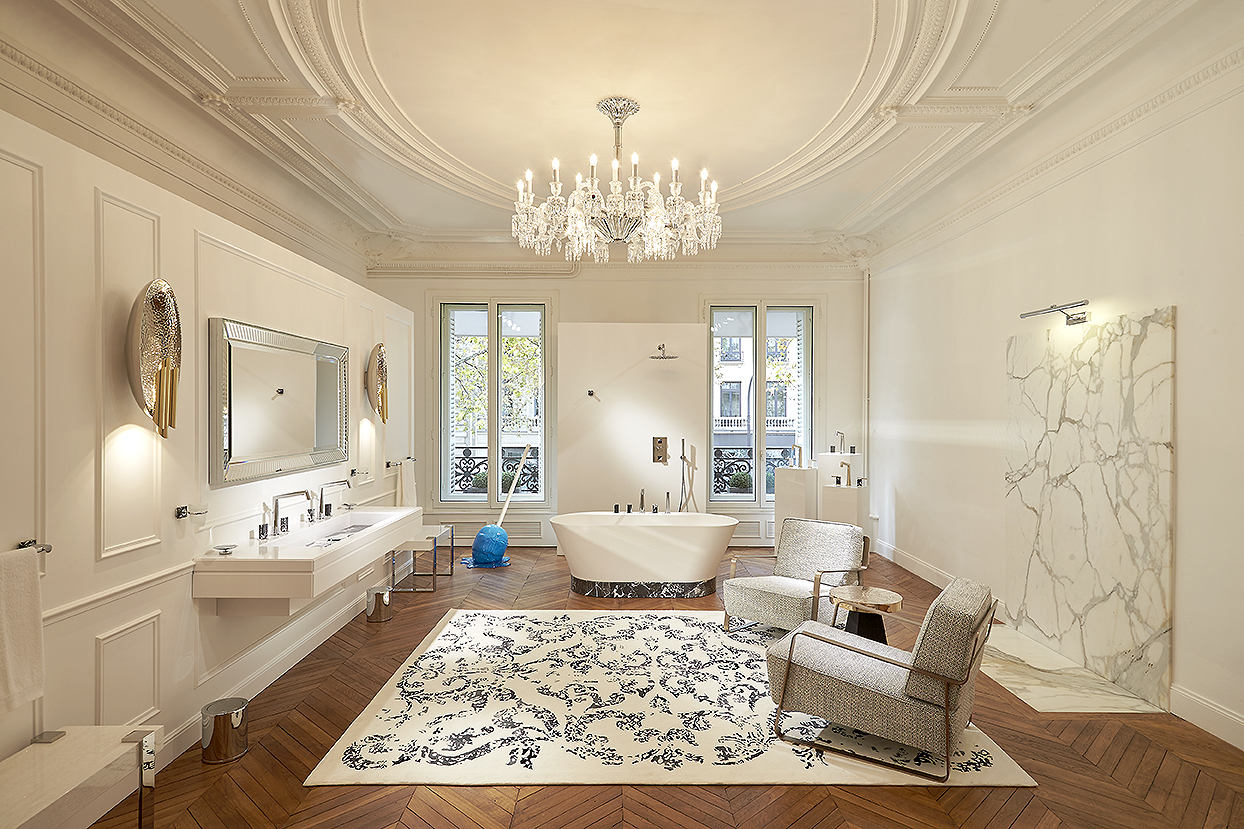 As an enthusiast of the artistic crafts, Stéphanie Coutas joined forces with Baccarat to design this chandelier to adorn the private homes she decorates, and to offer international clients a majestic centrepiece imbued with the spirit of French know-how.

Since 2016, the “Paris” chandelier has met with ever-growing success, and is showcased around the world: the original 36-light “Paris” chandelier is on display in Baccarat boutiques in Paris (Place des Etats-Unis), New York (Madison Avenue and the D&D showroom) and Texas (Houston Galleria).

The 24-light version has begun its world tour in Paris (Rue du Faubourg Saint-Honoré and at Le Bon Marché) and has been in the Baccarat showroom in Japan since March.